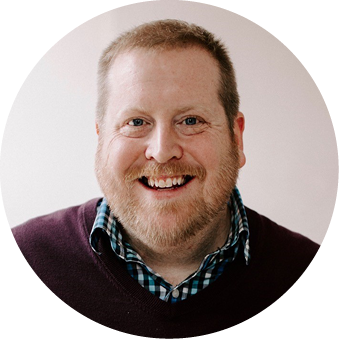 Nate Pentz started his career in Real Estate in late 2015. In his first year he sold 29 homes and was named Rookie of the Year for his brokerage, Keller Williams Classic Realty NW. In 2017 he sold 45 homes and earned 2nd place at his office for individual units sold.

Nate founded Pentz Homes on the idea of providing customer service that exceeds expectations and making the buying/selling process as simple and care-free as possible.

Prior to becoming a Realtor, Nate worked for a small marketing company which partnered with auto repair shops across the Twin Cities Metro area. This experience gave him an in-depth knowledge about communities and neighborhoods across the metro.

Nate loves to spend time with his spouse, Jess, and their 2 beagles, George and Marlin. He also likes his cat Tommy who enjoys melting their ice cream by opening the freezer drawer. (Nate will show you a video if you ask)

Nate is an avid fan of soccer and his 2 main teams are MN United FC and Manchester City. He is also a coffee snob, fan of craft beer, biking, traveling and good local food.

We're always available to help out, get in touch with us any time, or shoot us an email.

Thank you for contacting us, we'll get back to you shortly.

Sorry, we are unable to send your message at the moment. Please try again later.